The current government tops up pension contributions through tax relief rates, with the amount received equal to
the income tax paid. However, this process looks to be overhauled as the Treasury launches a new consultation
scheme developed to address an inconsistency in the amount low earners are trapped in defined contribution (DC)
schemes. In doing so, the government looks to address the issues surrounding pension contributions, and may
introduce tax breaks for all. Any low earners do not pay income tax while contributing to ‘net pay’ workplace
pension schemes, however they are not receiving tax relief on their contributions. In these cases, this relief is only
available when the pension offers a relief-at-source options.

Tax relief comes from your pension contributions at the highest rate of income tax paid. Depending on the
pension scheme you are a part of you could be receiving this relief in one of two ways.
These are:
A Net Pay Scheme
These are contributions that come out of your salary before income tax. Tax relief at the highest rate of income tax is
then claimed back automatically.
Relief At Source Scheme
Contributions are paid after the income tax. HMRC process a 20% tax relief into your pension after receiving a request from your scheme.* Higher rate payers process a self-assessment tax return to receive any extra they are due.

The Government is proposing that all DC schemes only allow a basic-rate tax top-up to be paid directly into a
member’s pot, meaning all members would receive adequate tax relief, whatever their income tax payments.
These reviews by the government show that overdue progress towards fixing this tax inconsistency has taken a
step in the right direction. At present, those low earners affected - 75% of whom are female - could be losing up to
£63 a year.* In some schemes, they could be losing potentially double this amount. If the Relief at Source scheme was adopted, it could be that workers who retire at 68 and have been earning around £12,499 a year could retire on a pot of around £59,000. Those in net-pay set ups would be looking at around £51,000.*
If net pay schemes are removed however, it is possible that millions of high earners could lose automatic tax breaks on
contributions. This could force any pension tax to be reclaimed above the basic rate from the HMRC and lead to
a need to fill out self-assessments to not miss out on any tax relief. 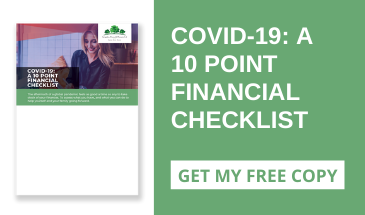 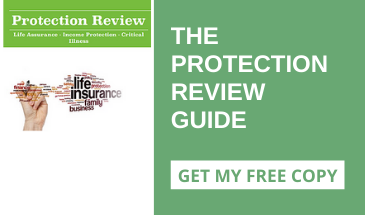